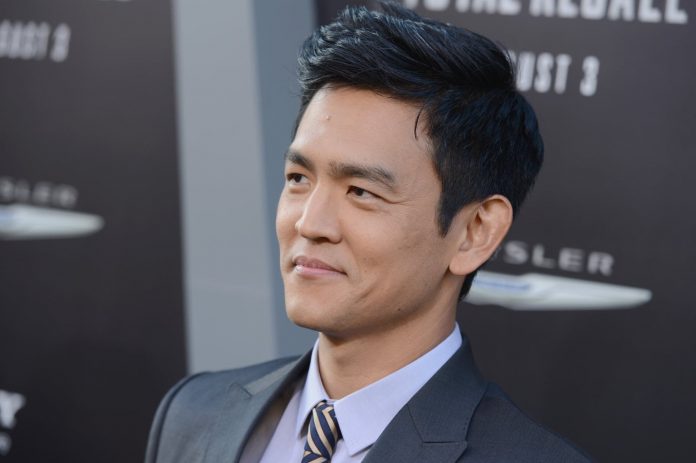 A step up in length from the crew cut, an Ivy League haircut offers up classic men’s style with more room to experiment. With longer hair on top, an Ivy League lets you play with parting your hair or playing with different styling techniques, whether you’re going for a professional look or something more young and fun. Because this cut is considered a staple of men’s hairstyles, it’s a timeless choice for big events like weddings and graduations, but leaves plenty of space to express your individuality. If you’re looking for a short men’s haircut that’s classically cool, take a look at our list of favorite Ivy League haircut styles and ideas.

With a defined side part and hair carefully styled into place, this Ivy League haircut looks straight out of prep school. Although it feels particularly at home with a collared shirt or sweater, you’ll be surprised how good this Ivy League style looks with edgier streetwear like motorcycle and bomber jackets.

Leaving your Ivy League cut longer on top allows for more styling options, like this perfectly tousled quiff. If your hair doesn’t look quite this good when you roll out of bed, try blowdrying in an upward motion to add volume, then finish with a styling cream or texturizing paste to get soft hold all day.

This cut plays with the typical dimensions of an Ivy League, leaving hair very short on the sides, while the top is still long enough to be parted or styled over to one side.

If you want your Ivy League haircut to look as put together as possible, take note of Zac Efron’s dapper Hollywood style. With a deep side part and perfectly sculpted bangs, this hairstyle will set you apart from the men who are into minimal effort hair.

By leaving hair fairly short around the back and sides, this is one of the easiest Ivy League haircuts to wear, and will have you looking clean cut with very little effort. To get the young effect, gently style longer pieces on top with a soft hold product for an effortless, bed-head appeal.

With hair left at least a few inches long at the sides, this Ivy League style takes on a classic silhouette, and is a great choice for middle aged men who prefer timelessness over trends.

Somewhere between an Ivy League and a crew cut, this style keeps things tight at the sides, but leaves hair long enough on top to style up and into place.

If you’re looking to add some edge to your Ivy League style, consider mixing it up with an undercut at the back and sides instead of a classic taper. This haircut is great for young men who are invested in keeping up with trends, and makes for much quicker styling time.

This messy Ivy League style walks a fine line between ‘classic haircut’ and ‘artfully messy’. Pair it with a suit and tie to keep your look fun and approachable, or make this your everyday Ivy League style.

Combining this low-key haircut with a scruffy beard and casual clothing (plaid preferred!) shows that the Ivy League doesn’t only fit with prep school styles.

Leaving hair longer on top can sometimes come across as a younger, immature style, but when worn with well-tailored clothing and rich chestnut hair, this dark and sultry style is about as far from ‘boy band’ as you can get.

With hair about five inches or longer on top, your Ivy League haircut can be styled into an easy quiff. Make it your everyday look, or keep it on reserve for special occasions or days when you have extra time to style.

Despite being cut like a fairly classic Ivy League, Ryan Gosling’s haircut has swagger and grit, proving how this chameleon-like hairstyle can fit with almost any aesthetic.

While some men with thick hair prefer to keep it super short and avoid styling altogether, a good stylist can add texture to your Ivy League, helping you show off that naturally thick hair.

Another modification on the traditional Ivy League, this style keeps it classic on top, but features a high and tight fade at the back and sides. We love this look for easy styling or anyone who likes to go longer in between hair cuts.

Using a stronger hold product than we typically see with an Ivy League results in this super sculpted look that actually looks edgier and more daring than the softer styles.

With an unbelievably perfect swoop in front, this parted Ivy League has tons of vintage charm, but will add styling time to your morning routine. Leaving hair this long on top means your haircut probably won’t be a ‘wash and go’, but we love this look for guys who are looking to up their style game.

If you’re looking for a young, fun way to style your Ivy League haircut, try this brushed up style. Having no defined part makes it quick and easy to pull off, and this shape will help to elongate your face and make you look taller.

Because almost no list is complete without David Beckham, here’s his Ivy League style from a few years back. Mixing softly spiked styling with an Ivy League haircut makes this look young, modern, and classic all at once.